Parkview is the debut full length album by Stephen Caulfield.

Written, performed and produced entirely by Stephen Caulfield, Parkview was recorded over a number of years by Stephen in a self-built studio that looks out over the local park, called naturally enough, Parkview Studio.

Parkview is an album of 11 songs that showcases Stephen’s ability as a singer-songwriter on piano and guitar, whilst demonstrating his love of producing music using all sorts of weird and wonderful instruments and effects that he has collected over the years.

Following the release of three EPs over the past two years, Parkview will be released on September 4th 2015 and will be available to pre-order on August 7th 2015. All 11 tracks from Parkview can be streamed in full below. Follow Stephen on Twitter, Facebook and Instagram or sign up to the mailing list to keep up to date with the progress of the album. 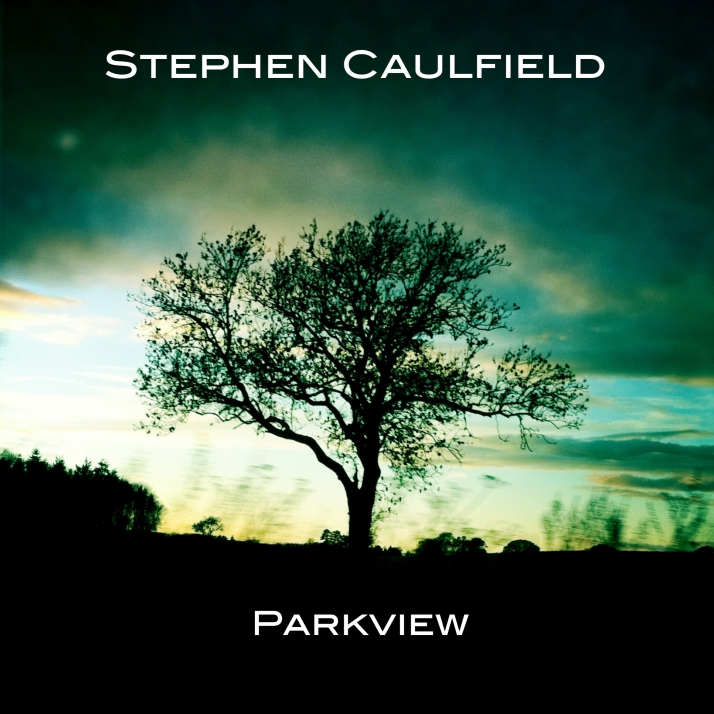 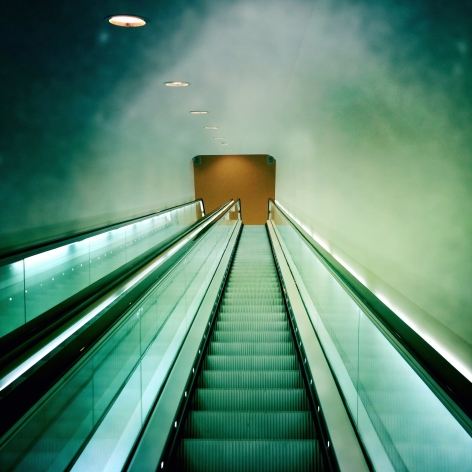 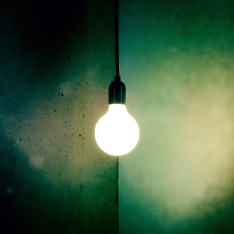 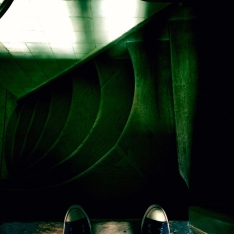 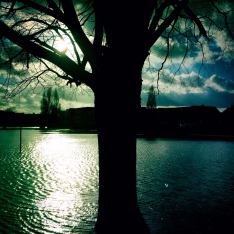 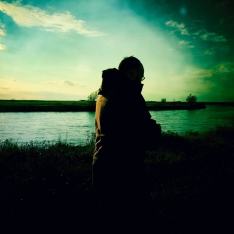 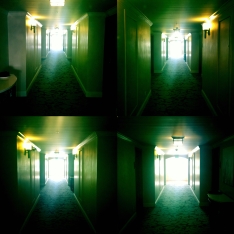 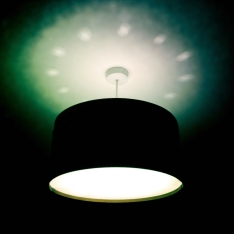 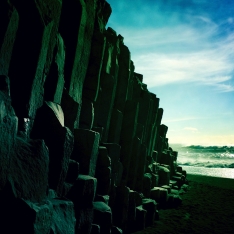 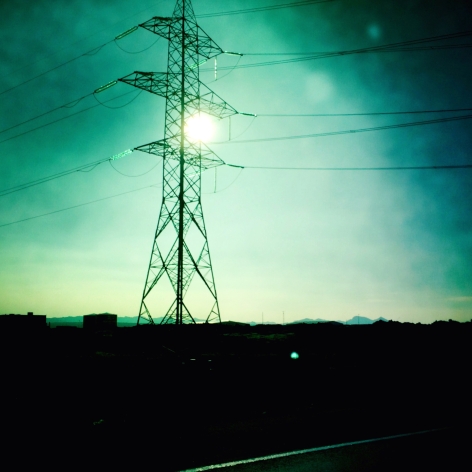 Rest Your Head On My Shoulders 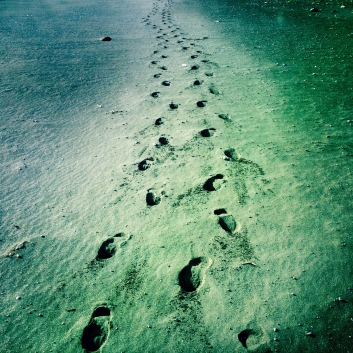 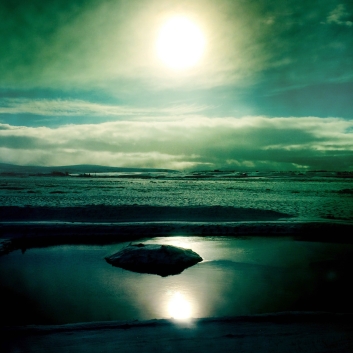 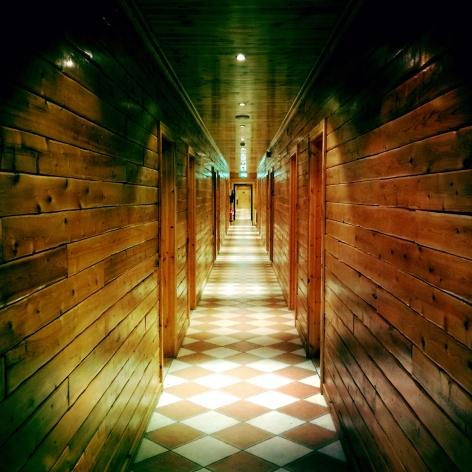 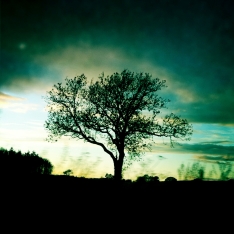 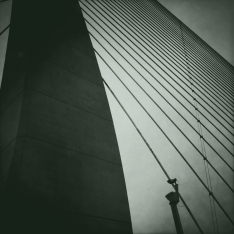 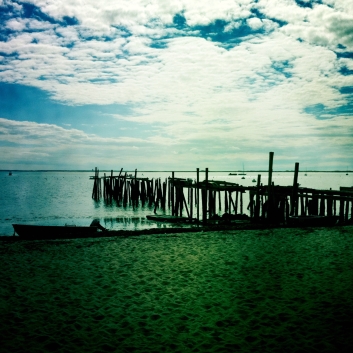 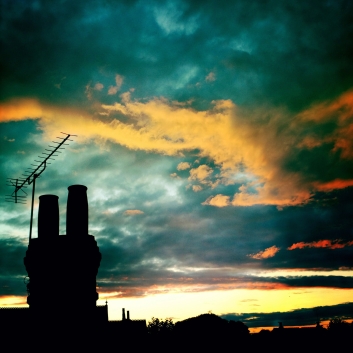