Stephen Caulfield is a singer, musician, songwriter and producer from Reading, Berkshire in the UK. Growing up with a musical family meant that it was only a matter of time before Stephen started making his own music. However when he did, he decided that he preferred his own company and set out to write, perform and produce his first album, Parkview, all by himself.

The resulting music is a mixture of styles that showcases his ability as a singer-songwriter on piano and guitar, whilst demonstrating his love of producing music using all sorts of weird and wonderful instruments and effects that he has collected over the years.

However beneath the production and instrumentation lies the foundation of good songwriting and Stephen’s abilities as a singer. The core component of each song is Stephen’s voice which ranges from lush arrangements of multitracked harmonies to simple, tender vocals rich with emotion. 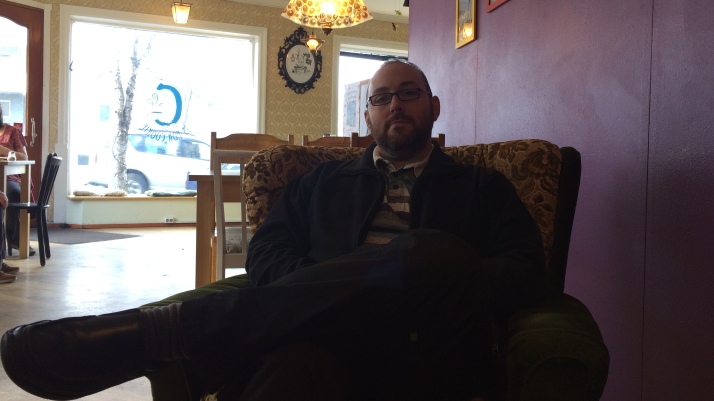 Following the release of three EPs over the past two years, Parkview is released September 4th 2015 and is available from Bandcamp, iTunes, Amazon, Spotify and Google Play. If you order through Bandcamp you will also receive two bonus tracks and a 16 page full colour lyric booklet. 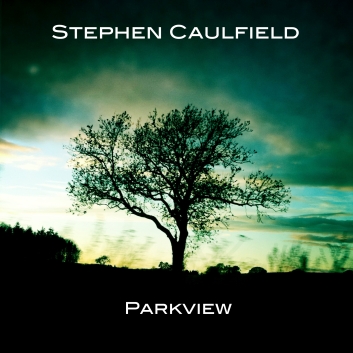 Celluloid (Music from & Inspired by the Film From Bedrooms To Billions)