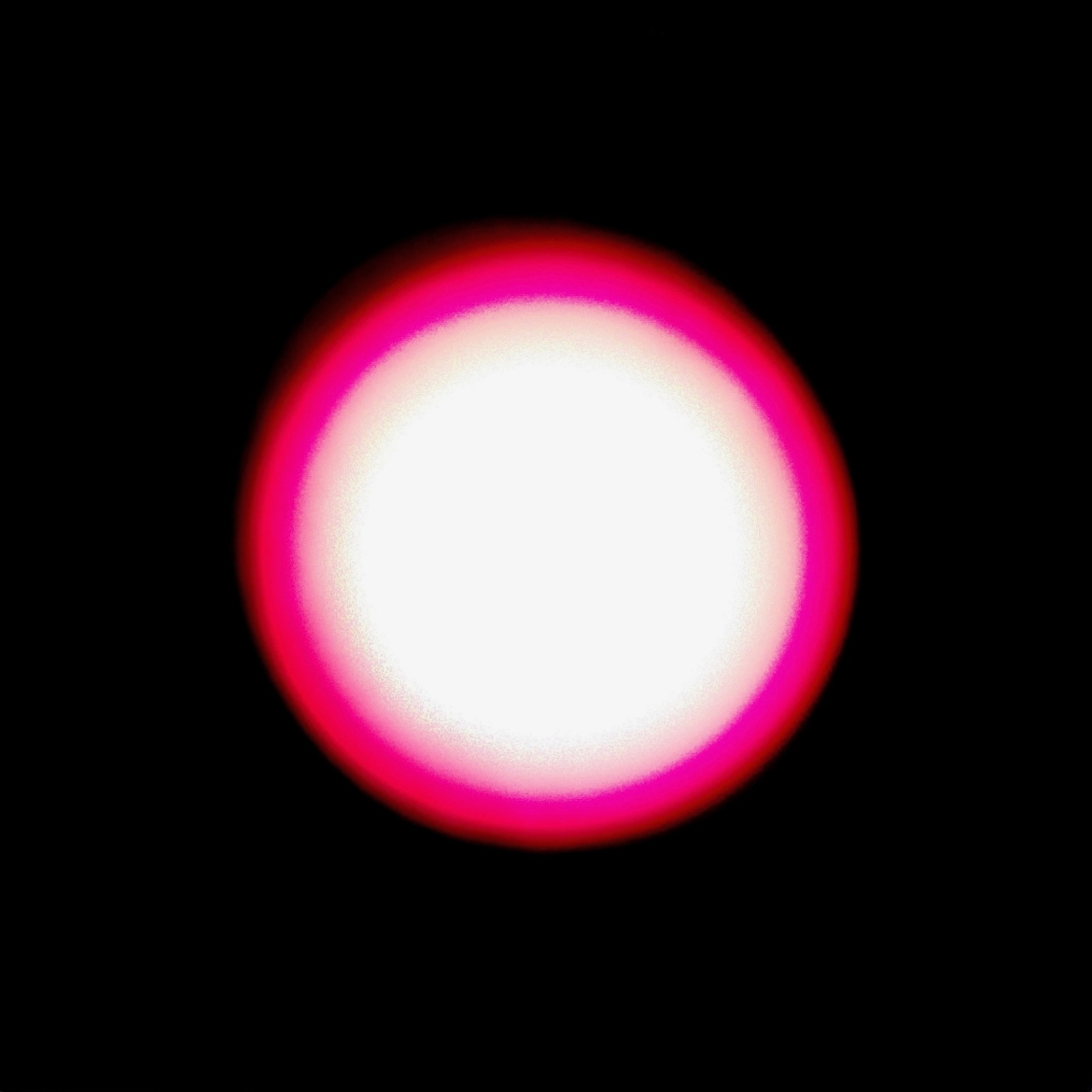 I’ve made a new album. It’s called Circuits and it kind of took me by surprise.

I wasn’t planning on making it and all of a sudden, there it was. I had been working on music for a number of different projects and when I put them together I realised that they worked well together and formed a cohesive album that I really like. On the album I have continued to explore ambient and piano led composition, but I have also introduced some stronger orchestral elements too which I think provide some nice dynamic range over the course of the 15 tracks. The album was recorded in stops and starts over the couple of years, although some of it was written many years ago. I am very proud of the album and I really hope you enjoy it.

This link lets you buy or stream it from your preferred place: https://smarturl.it/circuits

As well as the music on Circuits, I have made videos for each track on the album using a series photographs of light manipulations I made, that I then animated. I’m very pleased with how these have turned out. 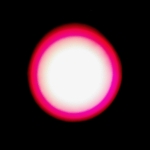 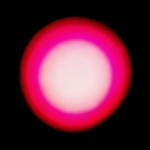