I thought that 2015 was another fantastic year for music. Once again I have had great fun going through my iTunes library and collecting a lot of my favourites together in a playlist on Spotify. Hopefully there might be something in there that you like too!

2015 was also another great year for me musically, I finally finished and released by album, Parkview, which I am very pleased with indeed. I have had some fantastic feedback about the album, the artwork and the videos. I was even played several times by Tom Robinson on BBC Radio 6Music, which was amazing!

So aside from my own releases, what have been my musical highlights of the year? I have put all my favourite songs into a Spotify playlist below, so you can have a listen yourself.

That should keep you all going for a few hours, well 7 hours 13 minutes to be exact!

There are a few albums from 2015 that I would like to single out.

The Staves – If I Was

A really, really beautiful album. Every time I listen to it I get something new from it. Produced by Justin Vernon (Bon Iver) and full of the kind of wonderful, intertwined harmonies that only siblings seem to be able to do. Just my cup of tea! 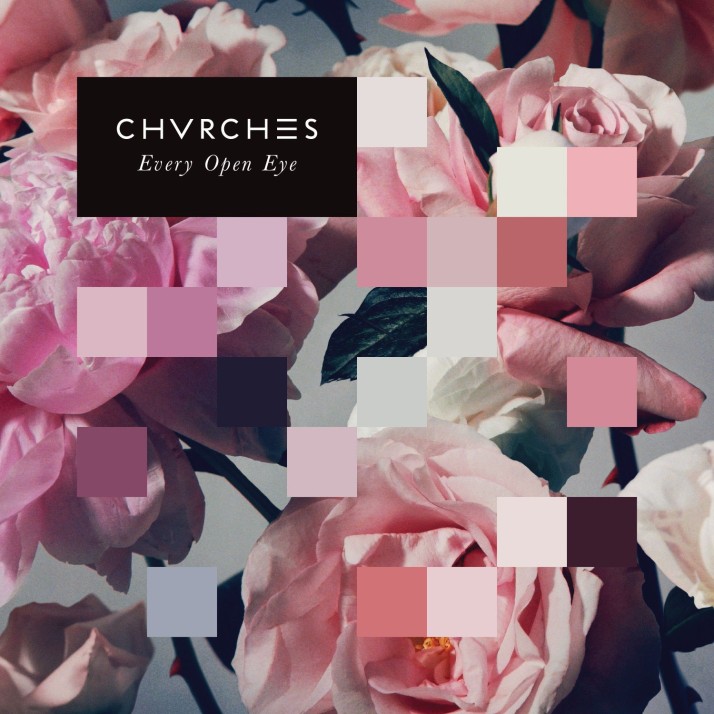 I was a huge fan of CHVRCHES‘ first album, The Bones of What You Believe and I was so pleased and relieved when I got a copy of their second album, Every Open Eye. Perfectly crafted pop songs, plenty of synths and drum machines, massively catchy melodies and fantastic production. Awesome!

“You think I’ll apologise for things I left behind, But you got it wrong, And I’m as sane as I ever was”

I am actually a bit of a sucker for a good concept album and what better way is there to tell a true story than to use the actual voices of the people that were there as it was happening? This wonderful album puts the voices of astronauts, cosmonauts, engineers, news reporters, mission control and other interesting noises (such as the bleep, bleep, bleep from Sputnik 1 as it orbited the Earth) to music. The result is simply fantastic, innovative and very moving too.

I don’t really know why, but I was initially a bit put off this album. However Father John Misty (Joshua Tillman) won me over with a great performance at Glastonbury that I saw on the BBC coverage. This album reminds me of all the best things I love about John Grant, but with a big extra helping of tongue in cheek, something which John Grant wasn’t short of in the first place. It’s also good to be reminded that sometimes the person singing the song can be a bit of a dick.

“Oh, and love is just an institution based on human frailty, What’s your paradise gotta do with Adam and Eve?” 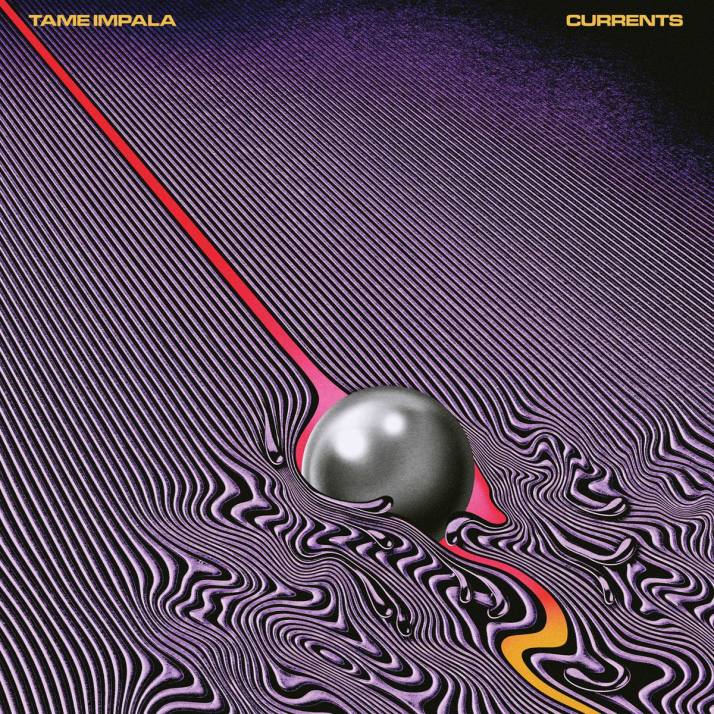 What do you get if you cross swaggering 70s rock ‘n’ roll with the Saturday Night Fever era Bee Gees? I think the answer is aptly demonstrated by Tame Impala (also know as one-man band Kevin Parker) on this brilliant album full of funk, psychedelia, sex, vintage synths and lots and lots of falsetto vocals (perhaps even in a pair of tight gold jeans).

“It’s always around me, all this noise”

It just goes to show that sometimes you can get everything right, but it doesn’t mean that it’s going to be a hit. This album has so much going for it and is a fantastic pop record, but for some reason hardly anybody bought it. Carly Rae Jepsen is a great pop artist, she has a great voice and she even shares a manager (Scooter Braun) with Justin Bieber. She writes great songs with some of the biggest songwriters around at the moment (Greg Kurstin, Shellback and Peter Svensson) , but also keeps it diverse and works with a broad, varied and interesting range of people too (Dev Hynes, Ariel Rechtshaid and Sia Furler). I guess it just wasn’t meant to be. I hope she isn’t disheartened and keeps it up, anybody else would love to make an album this good.