It’s time to wave goodbye to another year, along with another decade too, which means that means it’s time for my music highlights from the past year. As with previous years, I’ve put all my favourite music together in a playlist on Spotify. I hope you come across something in there that you like as well.

Have a listen here for yourself:

That’ll keep you going for 18 hours and 14 minutes apparently.

There are a few bits and pieces from 2019 that are worth singling out.

Firstly, I released my first new music for a few years. My album To the Lighthouse came out in November and I am over the moon with how it turned out and the reception it got. I can’t wait to get one with making more music in 2020. But apart from myself, what other music has caught my ear in 2019?…

The Japanese House – Good At Falling

I’ve been following The Japanese House for years and through the release of a series of really great EPs, so this debut album was a long time coming. It really didn’t disappoint. It’s the album that I have kept coming back to throughout the years and I really love it from beginning to end. 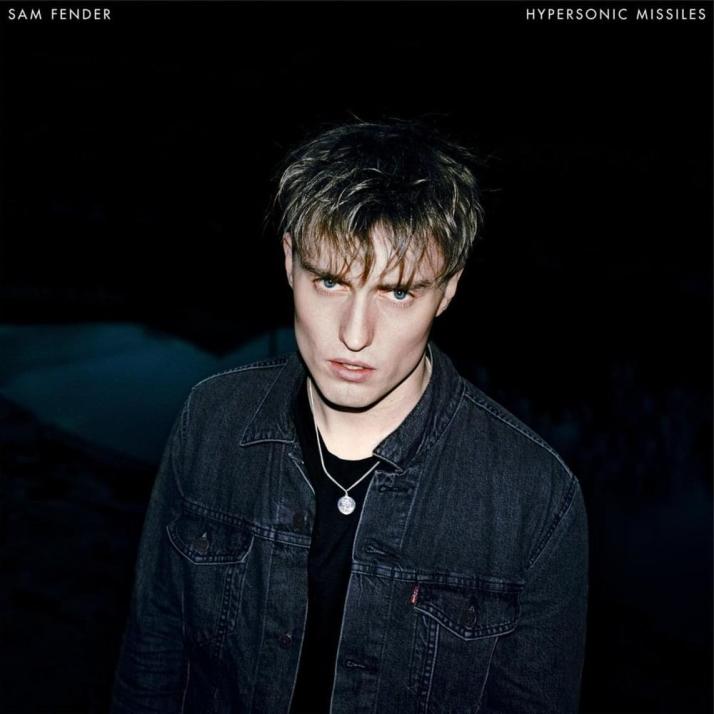 Talking of debut albums, here’s another one that really blew me away this year. Incredible songwriting and performances.

Lizzo – Cuz I Love You

What can I say about Lizzo? Incredible talent, incredible flute playing!

One of my favourite albums of 2018 was re:member by Ólafur Arnalds. This year it was re:released as a Deluxe box set in 2019 and includes lot of additional music and re:arrangements of the music from the album. My favourite of this is re:visions, which are new versions of the songs that were recorded with the band that Ólafur has been touring with for the past few year – one that I was lucky to see at the Royal Albert Hall in 2018.

Sigrid continued to be amazing in 2019 as she delivered her debut album after a series of great singles and EPs over the past few years. Another beautiful album from Bon Iver. Hey, Ma is one of my favourite things he has ever done.

Billie Eilish – WHEN WE ALL FALL ASLEEP, WHERE DO WE GO?

Billie Eilish continues to make great music that sounds like nobody else. A real artist.

Wow! Incredible album and artist. His lyrics are incredible. A very worthy winner of the Mercury Music Prize.

Vagabon – Water Me Down

This is really great. It slowly hooks its way into your brain. I really love the instrumentation. 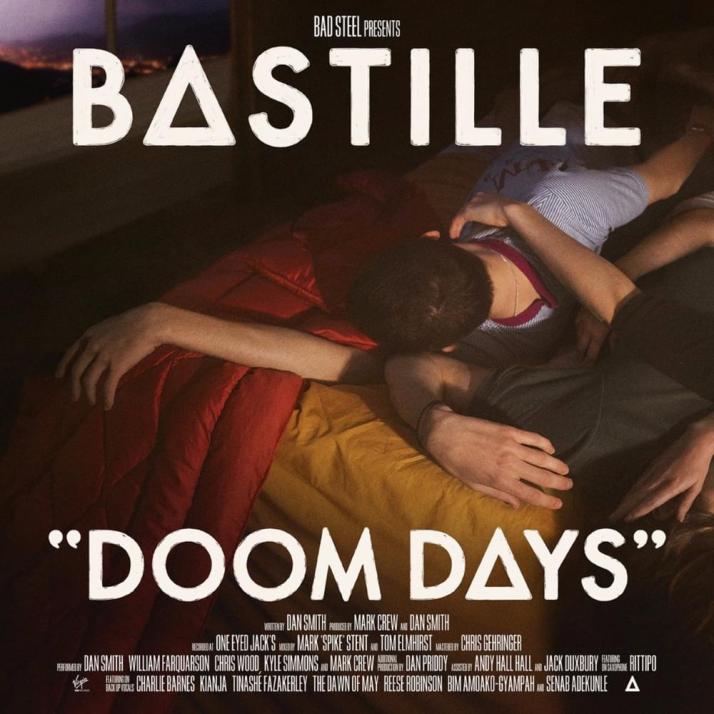 I got very addicted to this song and video. A bit of a return to form for Bastille I thought.

Georgia has been releasing one fantastic song after another. Her debut album is coming out in January 2020 and I am very much looking forward to it.

Talk about an ear worm… 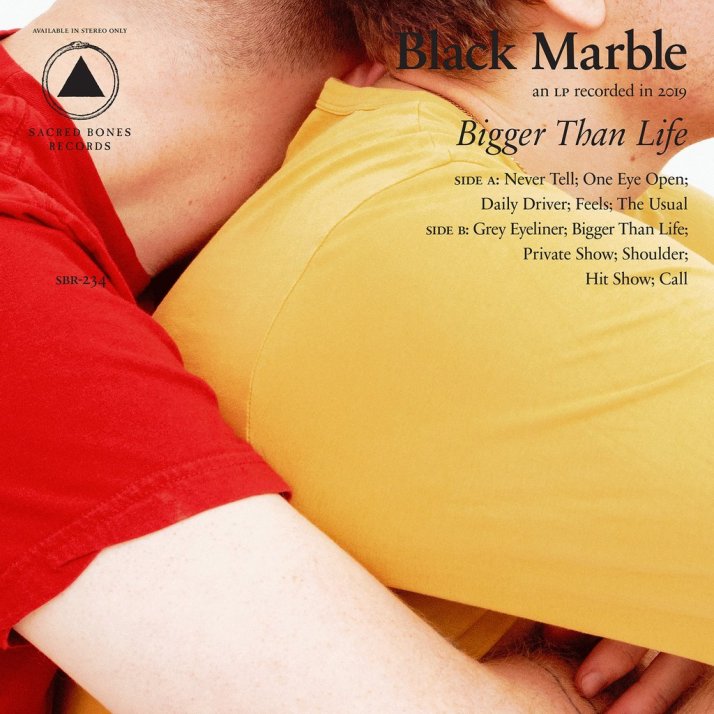 I stumbled across this when it was played by Steve Lamacq on BBC 6Music. I love the retro vibes. I used to have a radio show.

Kate Tempest… What more can I say? Just have a listen.

And that’s 2019 over and done with. I hope you found something that moved you and gave you the feels in some way this year. Here’s to great things in 2020, which following my release of To the Lighthouse this year, will hopefully include some more of my own music. Exciting!